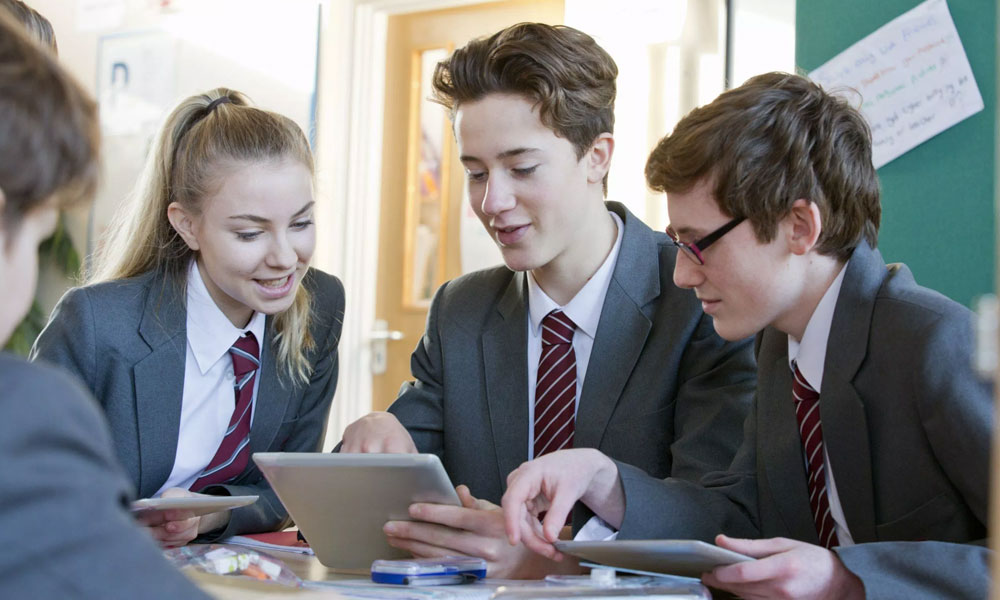 Remember your seventh-grade Spanish class? Of course you do. But do you remember anything from it? You might’ve left off language-learning with decent proficiency at some point in your educational career, only to forget most of it with disuse in the years since. But picking up where you left off–or backtracking to the very beginning–isn’t a bad idea as an adult. In fact, trying to learn (or relearn) a language as an adult can help your brain in ways that spill over into the rest of your working life–even if you never actually become fluent. Here’s how.

Related: Can Learning Another Language Boost Your Empathy?

The brain matures starting in early adolescence, and once that process gets underway, we become more analytical in the way we approach problems. Adults tend to look for solutions by breaking challenges down to their component parts. That isn’t a bad thing, of course, but analysis isn’t the only way to solve a problem.

When we learn a language, we don’t just absorb all the explicit grammatical rules, then consciously apply them every time we want to say something. Picking up a new language depends much more on exposing ourselves to lots of examples of the language being used in one situation after the other. You get a feel for linguistic patterns contextually, and then learn its structures implicitly. Think of it this way: You may speak and write excellent sentences in English without being able to diagram them or explain what the “pluperfect” verb form is.

The more comfortable you get practicing a new language, the less reliant you become on its grammatical rules. You get more comfortable with the unfamiliar. At the same time, your brain stops reflexively searching for analytical solutions and gets better at reaching for more intuitive ones.

Related: Your Hunch Was Wrong–Intuition Isn’t Inborn After All

2. YOU’LL GET BETTER AT MESSING UP

A key reason it’s so hard to learn a new language in adulthood is simply because we hate feeling incompetent. When you speak in your native language, you can easily put your thoughts into words and be understood without much effort. But when you try to communicate in a language you’re just starting to pick up, you stumble over ideas that you’d otherwise get across easily.

Frustrating as that may be, it’s great training for your brain. Anytime you try to learn a new skill, you’ll find yourself in this phase. And the unpleasant experience of not being proficient in something is often cause enough to quit. That’s exactly why your brain needs to have this experience more often; the less rare it is, the less infuriating it’ll feel–and subsequently the more new skills you’ll be able to learn.

After all, the only way to learn anything new is to actually do things, which always means doing them badly at first. You can’t learn to shoot a free throw without actually picking up a basketball and shooting (and missing, and missing again). You can’t learn to speak a language without conversing (haltingly, and sounding ridiculous). And you can’t learn to program a computer without doing some programming (and messing up those tags time and time again).

If you aren’t willing to show your mess-ups and fumbles to anyone as you learn something, you’ll never get the feedback you need to do better, and you won’t expand your skill set. Learning a new language creates opportunities to get more comfortable struggling in front of others.

Finally, new languages give you opportunities to shift your perspective on the world–and not just in the obvious ways. To be sure, if you do get fluent, you’ll be able to communicate with many more people. That can expand your network and expose you to a whole range of cultures and experiences that wouldn’t be available to you otherwise.

But less obviously, you’ll also start to realize that some of your ways of seeing the world aren’t as clear and unambiguous as you might’ve assumed. A few of the ideas you might never have thought to question will begin to seem open to interpretation. To take one really concrete example, if you walk into your kitchen, you could easily divide your cabinets up into cups, glasses, bowls, plates, and saucers. But if you took the same set of objects and gave them to a native speaker of Cantonese or French, they might organize them differently.

One language might encode certain associations among ideas and objects differently than another–all before individuals’ own personal, subjective interpretations come into play. Many new language-learners find that picking up a new vocabulary for familiar things in their native language shifts their perspective on them. You’ll begin to see that some of the implicit distinctions we make are totally arbitrary. No language is a transparent reflection of real categories that exist out there in the world–it’s the reverse: What we say makes sense only because other people who speak the same language have learned to apply more or less the same terms to the same things.

Once you reach this insight, your brain can start to shake off some of the ways it habitually sees things, and you’ll start to look at everything in new ways. You’ll start to grasp that the familiar ways you’re used to categorizing things–from the furniture in your bedroom to the conceptual challenges you’re facing at work–may not be obligatory. In fact, there’s a growing body of evidence that multicultural experiences can lead to more creativity.

So no, you may never get totally fluent in Arabic or Bengali or Tagalog. But it’s not a wasted effort. Just practicing a new language has benefits that can improve your cognitive functioning in lots of other ways. The main thing is to get started–and get comfortable mangling those conjugations for a while. It’ll all be worth it. 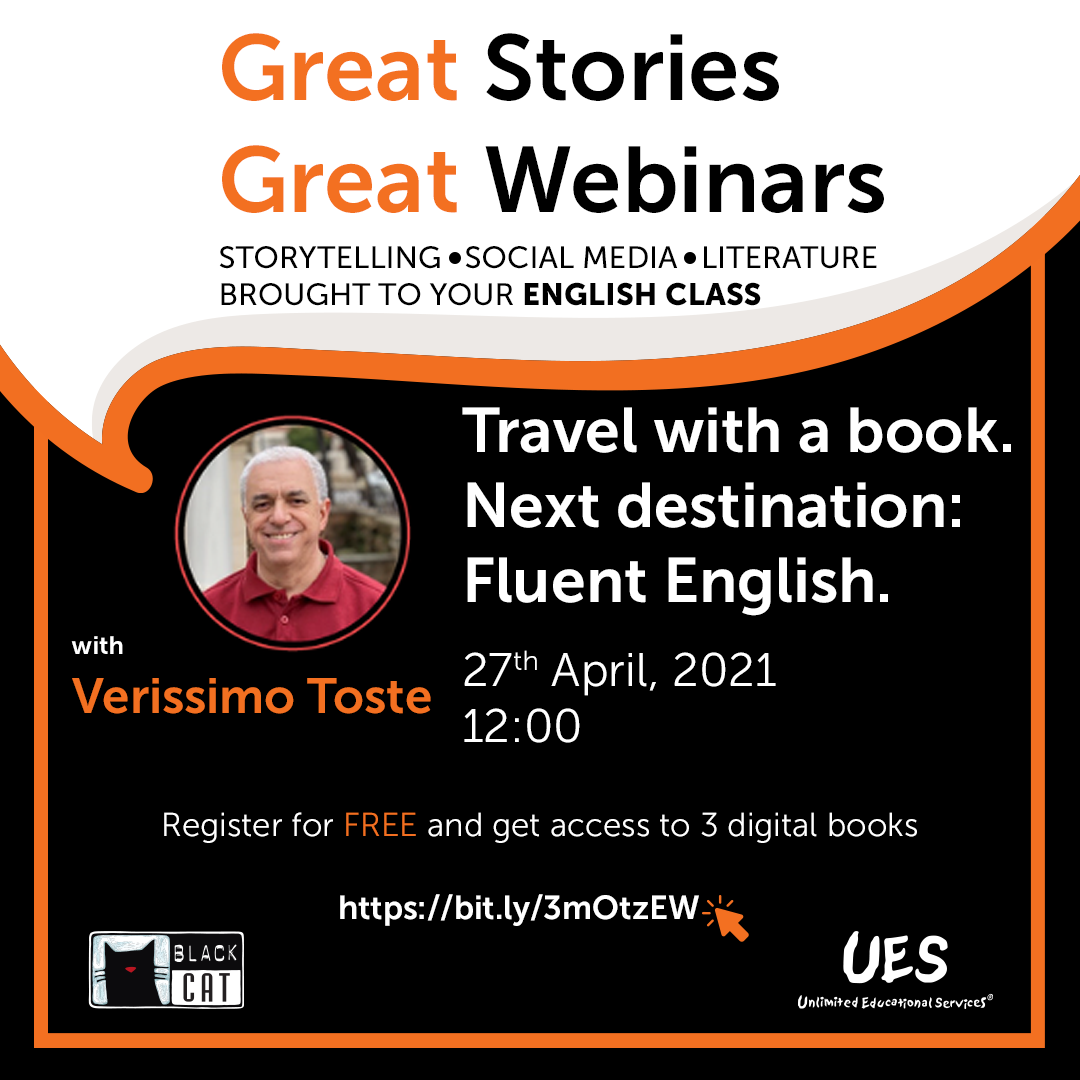 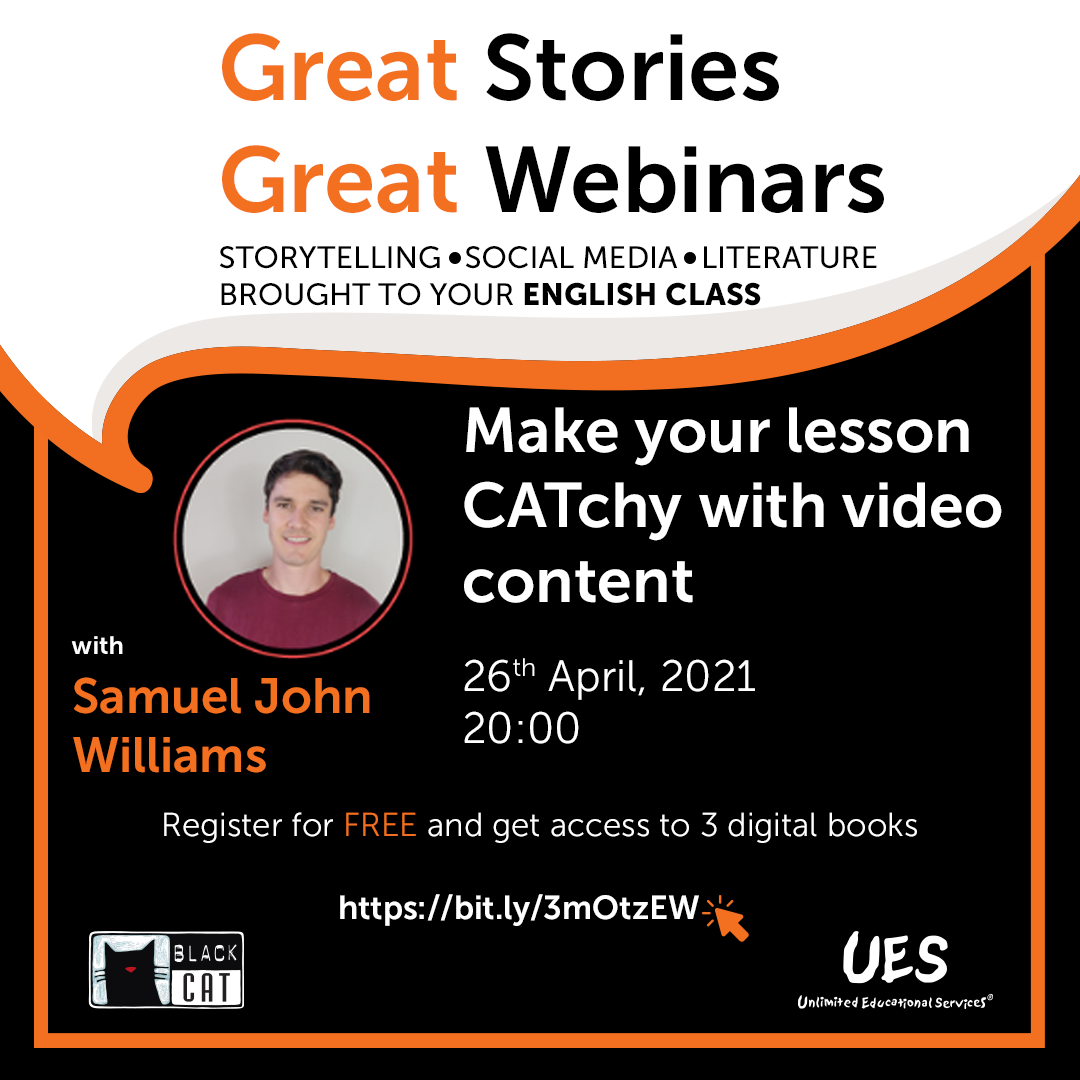 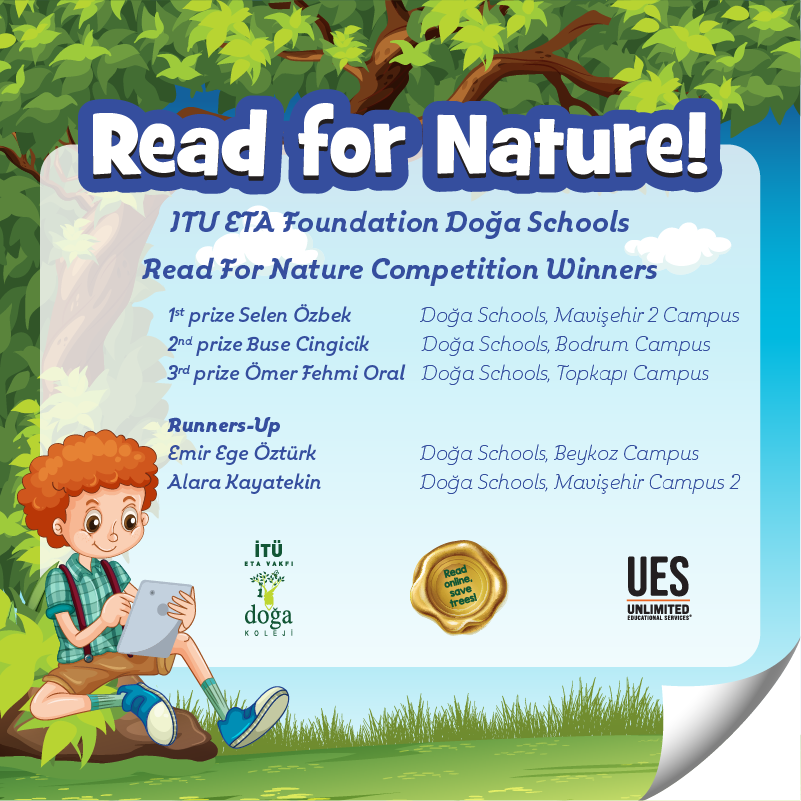